LONDON – A Zimbabwean man, Tende Chirinda has been exposed by the British Sunday Mirror newspaper for his role in trying to sell a s.e.x-t.a.p.e and intimate pictures of his friend Tom Jimson with former Miss Great Britain, Danielle Lloyd. 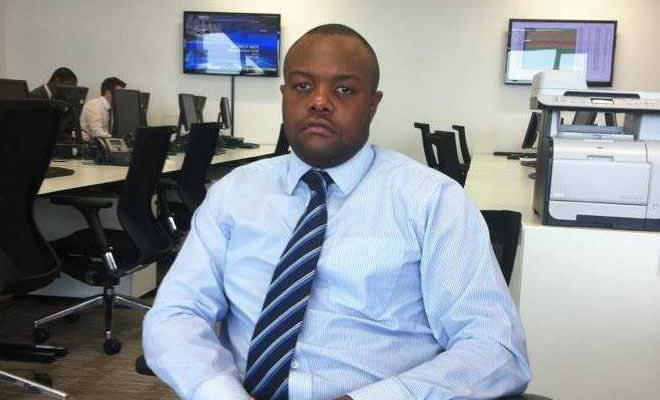 Under new UK laws, people who post so-called “revenge p.o.r.n” pictures and videos on the Internet could face two years in jail.

Jimson, a Dubai-based property salesman, tried to sell the graphic videos and pictures for £150 000 while sneering: “It’s not about the money – I just don’t like her.” He brought in Chirinda as a fixer to broker the deal for the X-rated video.

Financier Tende Chirinda – Jimson’s middleman – set up a meeting with Sunday Mirror newspaper investigators at an upmarket hotel in the strict United Arab Emirate city of Dubai on Friday. Five days before he had emailed the paper touting the videos and pictures, saying Danielle could be seen “as clear as day”.

According to the report Chirinda initially demanded a £200,000 fee for the material, before dropping his price by £50,000. 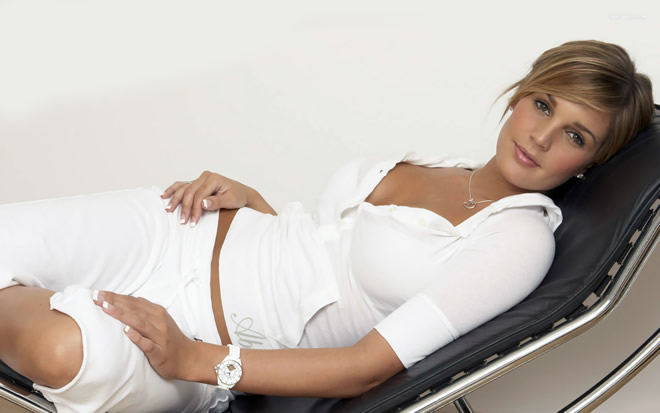 Meanwhile Jimson claimed he was doing the model a favour by releasing the tape. He alleged she was broke and smirked: “I don’t think she’s been brought up very well. She won’t expect me to do what I’m doing.

“This will probably be good for her, that’s the worst thing. I’m doing her a favour. I don’t need the money. I just don’t like her. She’s an idiot.”

In an effort to gain the interest of the paper, Jimson and Chirinda even claimed they had enough on Danielle to keep selling stories “every weekend” as they made a series of unsubstantiated slurs about football stars and Class-A drugs. 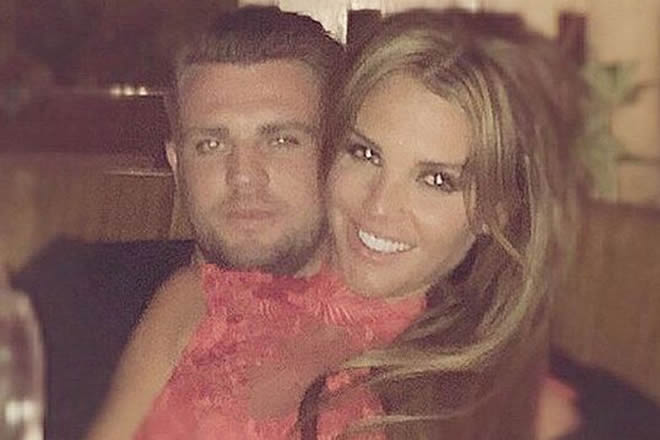 Jimson claimed Danielle had not supported him after he was arrested last month over an alleged £100,000 sting. Jimson spent five weeks in jail after bosses of a property firm accused him of pocketing cash deposits put down on luxury apartments – but he was eventually released without charge.

“When I got out of jail she rang and asked if we could sort it out but I told her no because while I was in there she wasn’t very supportive. She was hard work. I stopped calling her after five days because she was making me worse.”

According to the Sunday Mirror Jimson planned to hide his involvement in releasing the material by telling them: “I want to do this as a source. I’ll say my phones were all in my house and were stolen when I was in jail.”

In Zimbabwe two consecutive Miss Zimbabwe beauty pageant winners Thabiso Phiri and Emily Kachote were forced to relinquish their titles after their former boyfriends released nude pictures of them. This has led to calls for laws to be passed making “revenge p.o.r.n” a criminal offence in Zimbabwe just like in the UK. Nehanda Radio